In 2008, amid a lot of controversy, I decided to confine any discussion of aviation issues to this web page;  yukonflying.com/Politics . I began a factual blog to document the illogical actions of government called "THE WAR ON AVIATION".  At the same time I began posting (below) the supporting correspondence and related documents.

The intent was to create a permanent record would help identify and resolve problems. That first blog became unwieldy, and damning, so in 2018 I ended "THE WAR ON AVIATION" and began a NEW blog I called "FINDING AVIATION SOLUTIONS".  It too became unwieldy and negative so, in January 2021, I closed it and in another attempt to be positive began "THE RETURN TO MISMANAGEMENT ?"

All supporting or relevant documents continue to be posted in chronological order on this page (below).

THE SEARCH FOR SOLUTIONS (Part 2) .

I will continue in the original pattern to be honest and objective in the following document;

THE RETURN TO MISMANAGEMENT (Part 3)

Click anywhere on the image below to open the current ongoing Blog. 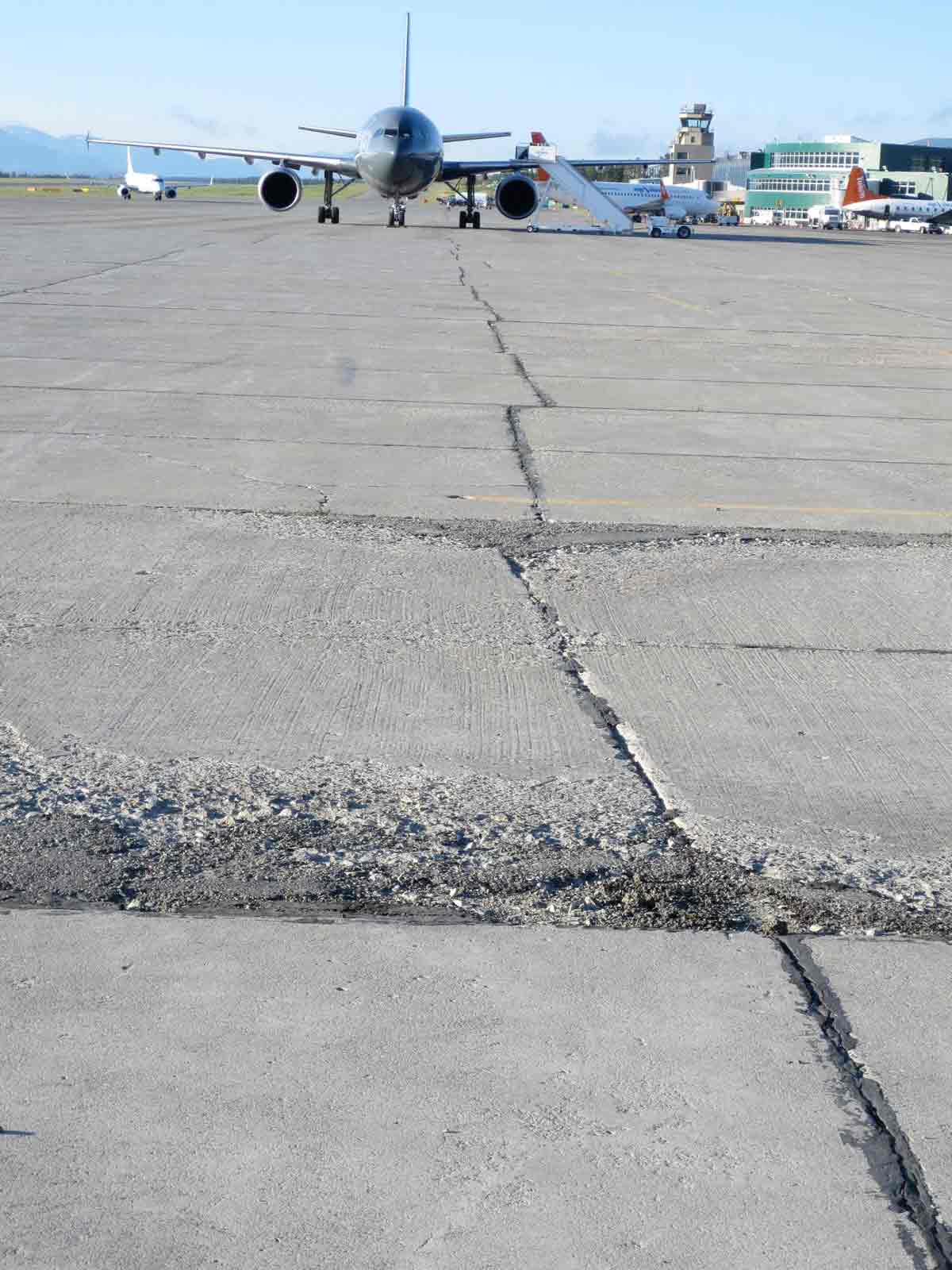 I will continue to post accurate events and documents.  You can contribute factual confidential input  by contacting me...please help keep this accurate and relevant.

Below, in .pdf files is the collection of correspondence that I have delivered or exchanged in the pursuit of the survival of General Aviation;

What can you do to help ?

It is apparent that the largest source of problems in aviation lie in the Governing legislation. Because of multiple jurisdicitions (Federal, Provincial, Municipal and others) interacting and being misinterpreted around us no one is sure what the rules actually are. This leads to confusion, inconsistent application, and misuse. The Aeronautics Act and Canadian Air Regulations have even been identified in Senior Courts as unneccesarily large and convoluted.

An initiative to write legislation in "Plain Language" has not been made retroactive at this point. But, once everyone involved, Legislators, Regulators, Aviaitors and Owners, actually know what the law is compliance will become commonplace and costs and waste will be reduced.

If you agree here is a draft letter you can copy and paste / edit and send to the Minister of Transport in Ottawa, or to who ever you feel is competent authority;

Aviation in this country is in difficulty. Growing costs and shrinking bottom lines dominate Aviation.

There is an excess of confusing rules that are interpreted differently, varying by region and situation. This inconsistent application of law only adds to our frustration. Canadfian courts have even identified the unreasonable extent and complexity of the Aeronautics Act and Canadian Air Regulations.

But, under a banner of 'SAFETY' a growing bureaucracy is unchallenged because for us the percieved risks associated with complaining are directly related to our bottom-line. In fact the time and effort needed to appease the system leaves us less not more resources to achieve 'SAFETY'.

Asimple solution is to re-write the Aeronautics Act and the Canadian Air Regulations so that they can be understood by us, the flying public. Then I suggest you train the bureaucracy to apply them legally and consistently. Once we all know what the rules actually are and how they will be applied compliance will be far easier to achieve. The cost savings for all of us would be significant, and "SAFETY" achieved.

The Yukon Transportation Museum at CYXY